I'm still getting Bountiful Baskets produce, and loving the experience! You can read about it in my blog post here.

A couple of weeks ago I got my regular basket, plus a big box of Gala Apples...about 38 pounds worth. I'd paid $24 for them. I couldn't pass up such a great deal, but I had to figure out what to do with so many apples! I have made... 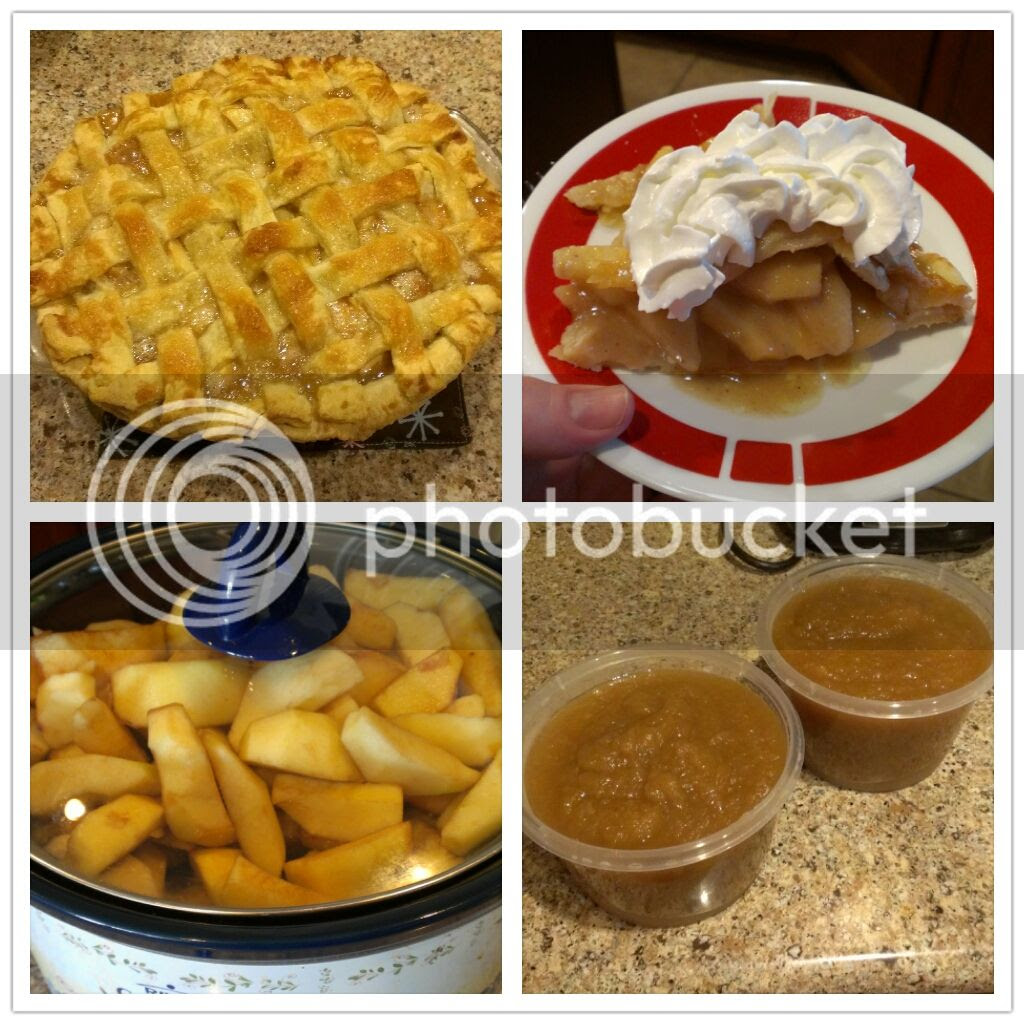 I haven't used all the apples.... There are some still in the fridge, and I also froze a bunch of slices for future use.

But let's go back to that last bullet point...Apple Bacon Chicken. 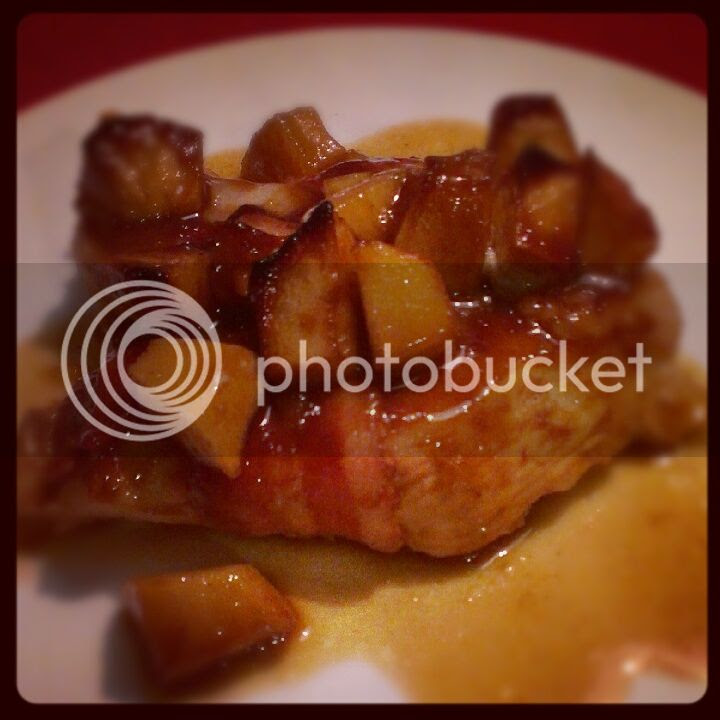 It was a big hit. I used this recipe, but I adapted it for the oven instead of the slow cooker. My recipe follows. Enjoy!

Instructions:
Note: As much as I love leftovers, this was a bust when I reheated it in the microwave. So if you're serving just 2-3 people, you may want to halve the recipe. The men at the table ate two pieces each; I ate one piece; my 6-year-old daughter ate about 80% of one piece; and my 4-year-old son ate about 20% of one piece. Unfortunately, he's very picky about meat these days, so eating more than one bite is a victory for him!
Posted at 10:18:00 PM

Thanks for sharing! This sounds yummy. and, I happen to be putting up lots of chicken today. Definitely gonna plan on trying this one!