I'm sure I'm not the only one who has issues with the shallow, often demeaning, ads on websites. I frequently notice them on news websites. This one is from Salon.com. 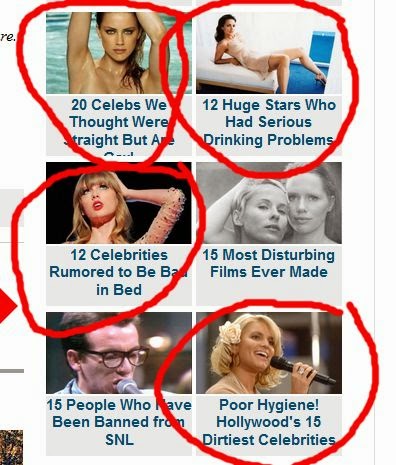 I was reading an article there with great news about scholarships for women, and then I saw this stupidity on the sidebar. It's always extra-insulting to me to see such disrespect after reading something so positive.

Some people argue that when someone chooses to live in the public spotlight, they should accept this type of insult. But you know what? If I was a celebrity making $20 million a year, it would still HURT me for strangers judge me on my prowess in the bedroom or my hygiene habits; or to make my personal life inappropriately public.

P.S. They keep making these ads because people click on them. If you are tempted to click, remember that.
Posted at 6:45:00 PM 3 comments:

Email ThisBlogThis!Share to TwitterShare to FacebookShare to Pinterest
Labels: rant

It was a rough afternoon and evening with this girl today. 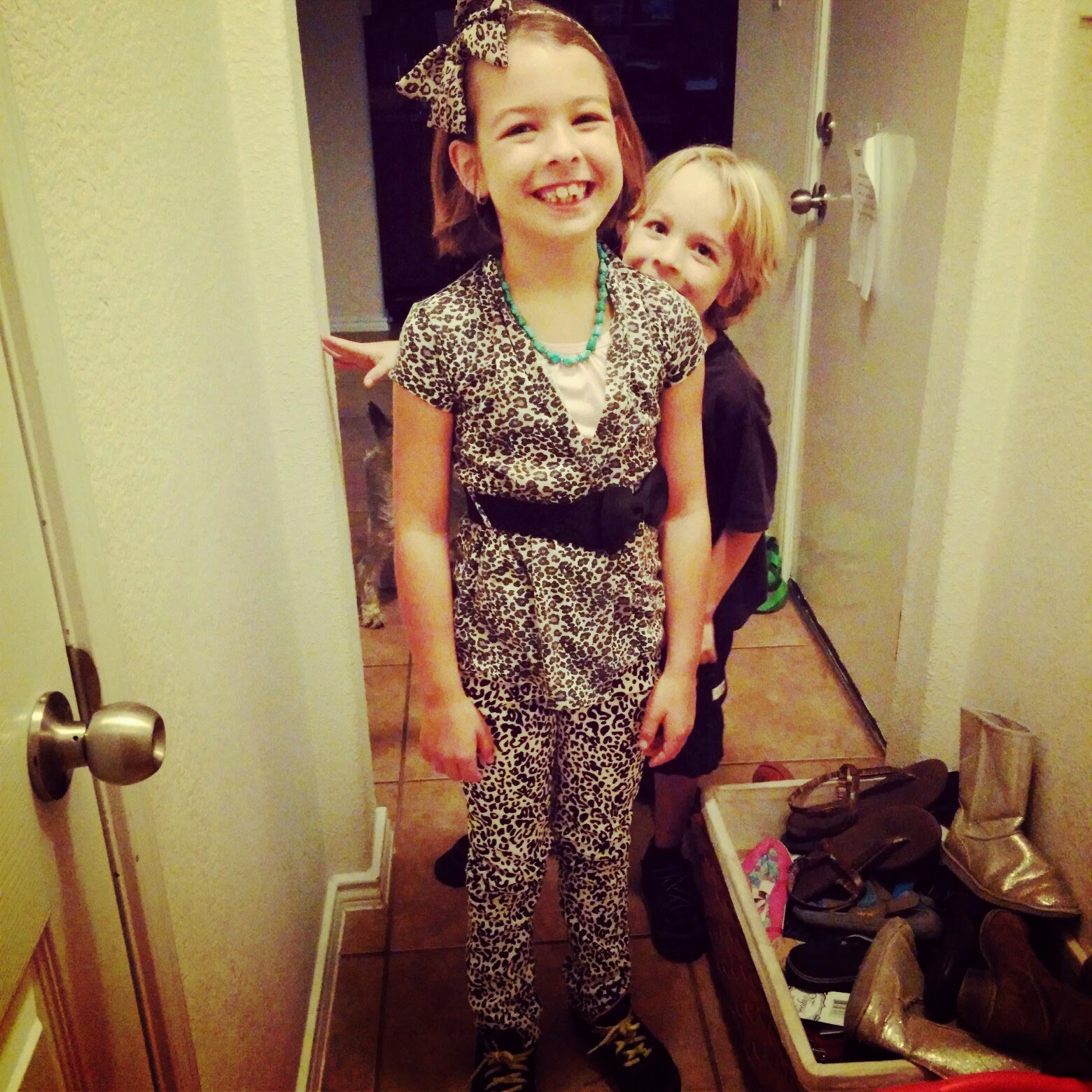 That dramatic flair for fashion (which I think is adorable) is echoed in her dramatic flair for emotional outbursts (which tend to be less than adorable.) We clashed today, with a bad attitude leading to unpopular consequences. It left me tired.

Thankfully we had a good talk, and she went to bed cheerful. But when I came downstairs, I thought, "Some days it's hard being a mom."

And a little voice inside me said, On those days, it's probably hard being a kid too.

I need to remember that. As much as my kids need me to teach them and discipline them, they also need me to understand them and empathize with them.

The Winding Path (or, First World Problems at Target)

I'd just finished shopping at Target and was walking to my car, but I couldn't find it. Plus, I was holding a chai latte I'd just bought at the in-store Starbucks, which made it trickier to push my cart, and turn my cart around, and push my cart in another direction.... You get the gist. Ugh.

I knew that, as problems go, this one was silly and minor. I'd just purchased various items, all of which I could have lived without. I was carrying an overpriced, overcalorized drink as I tried to find my dependable car so that I could drive to my uncrowded single-family home. This was a First World Problem if there ever was one. But, silly or not, I was getting annoyed.

As I walked toward yet another row of vehicles, a car pulled up next to me. "Do you know where this highway is?" she asked, naming a well-known road that happens to be close to my house. I spent the next minute or two telling her how to get there and how to avoid the toll road on her way.

As I continued toward my car (which was, astonishingly, right where I'd left it), I thought about the way my path had crossed with that of the lost driver. She was in search of a Bealle's department store, and couldn't use the map on her phone since it had died. Yes, yes--hers was another First World Problem. But I really was happy I could help, happy she'd asked me since I knew the area of town she needed to find, happy I'd taken the winding path to my car so I could encounter her. 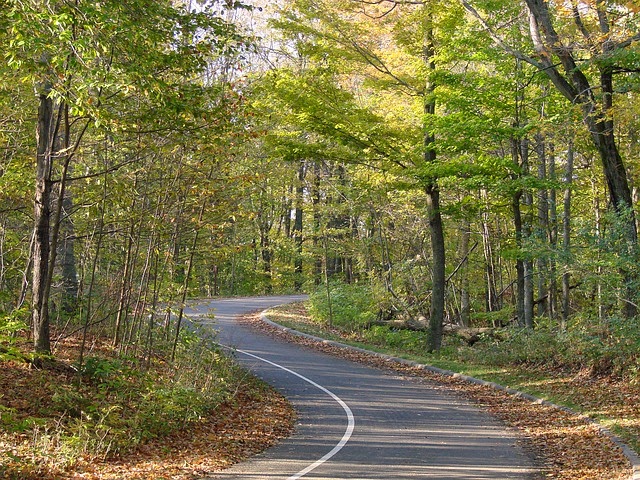 I've heard before that it's not about the destination; it's about the journey. And when my path (literal or figurative) is less than straight, that longer journey can provide opportunities. I hope I keep my eyes open for those opportunities and take the time to appreciate them. My chai latte will still taste good if it's a little lukewarm.
Posted at 3:39:00 PM 2 comments: 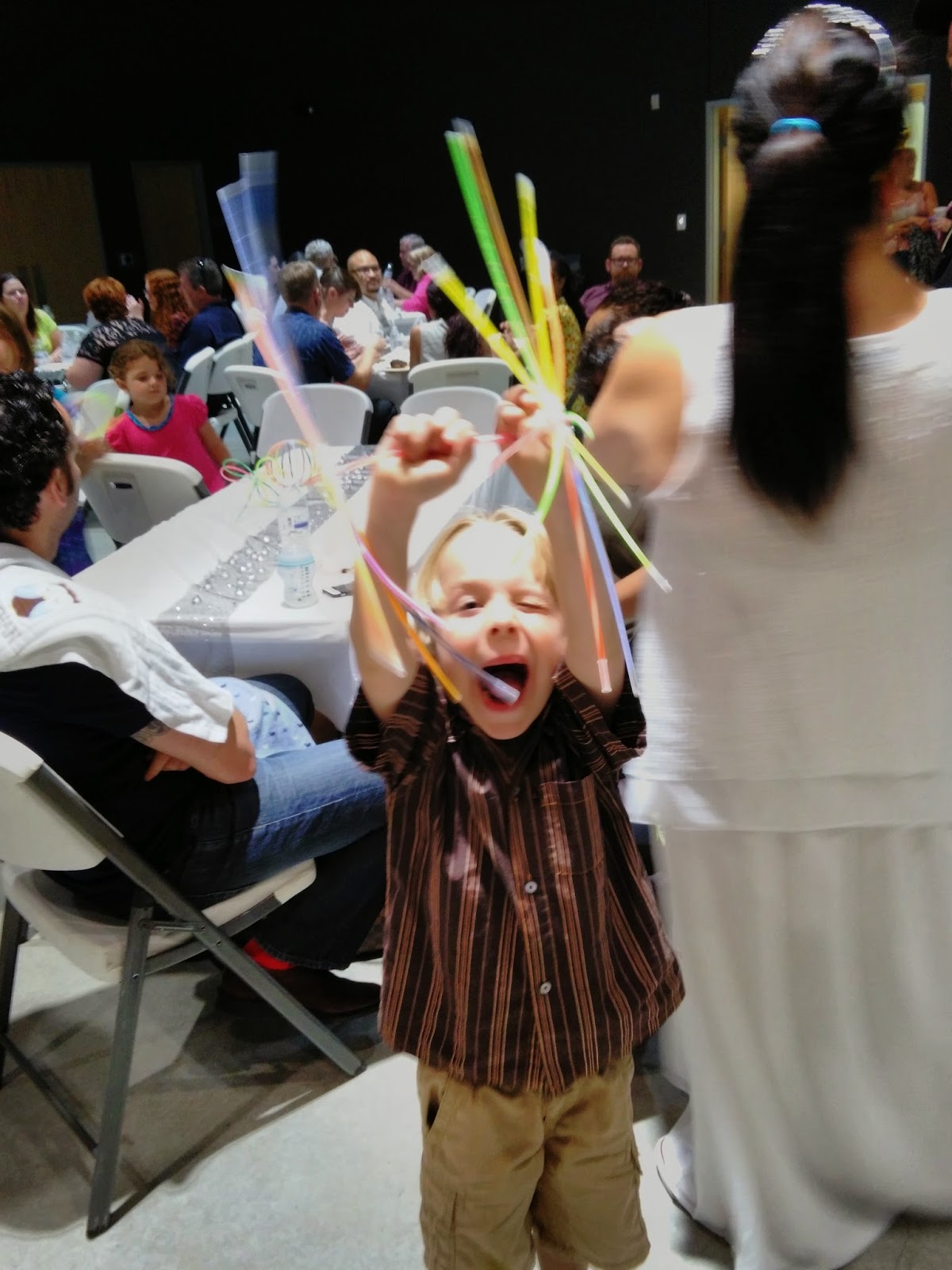 He is pretty awesome. He's creative and smart and sweet and funny.

I like having simple, repeatable reminders I can say to my kids over and over and over to address behavioral issues. My most recent one?

It's certainly nicer than, "STOP WHINING, YOU WHINY WHINER!" which might be my most natural response on a bad day. But it's not only nicer; it also lets him know in a simple way that whining doesn't get him where he wants to go.

I think he's getting it. Maybe in time he'll lose his position as a World Champion Whiner.

For the first time, scientists have mapped the supercluster of galaxies in which our galaxy exists. They call it Laniakea--"Immeasurable Heaven" in Hawaiian. This video fills me with awe.

We are surrounded by billions of other stars in the Milky Way, and when our galaxy is mapped with the 100,000 other galaxies of Laniakea, it fades into seeming insignificance. Our little planet is on the outer arm of our galaxy, which is on the outskirts of our supercluster. We are on the edge--the wallflowers of our galactic dance.

Our world is not much more than a speck when we broaden our view. And if the world is a speck of matter, what does that say for us? In the midst of this universe full of incomprehensible amounts of matter, do we matter at all?

The mind of God, which somehow was big enough to create this inconceivably large universe, is also somehow detailed enough to know the location of every quark and electron and atom, and of every man and woman and child.

The heart of God, which yearned to oversee an ever-changing universe full of stars and galaxies and superclusters, is also intimate enough to love me, extravagantly, to walk with me, constantly.

In His eyes, I matter.

And I want my children to know that as their buckets of learning become full at times to bursting with the wonder of the world and beyond, their individuality makes them each an indescribably special part of this world, this universe.

My daughter's smile, with its teeth gapping and overlapping, contributes to her unique beauty. Her creative mind, used to draw comic books for her brother, is priceless. 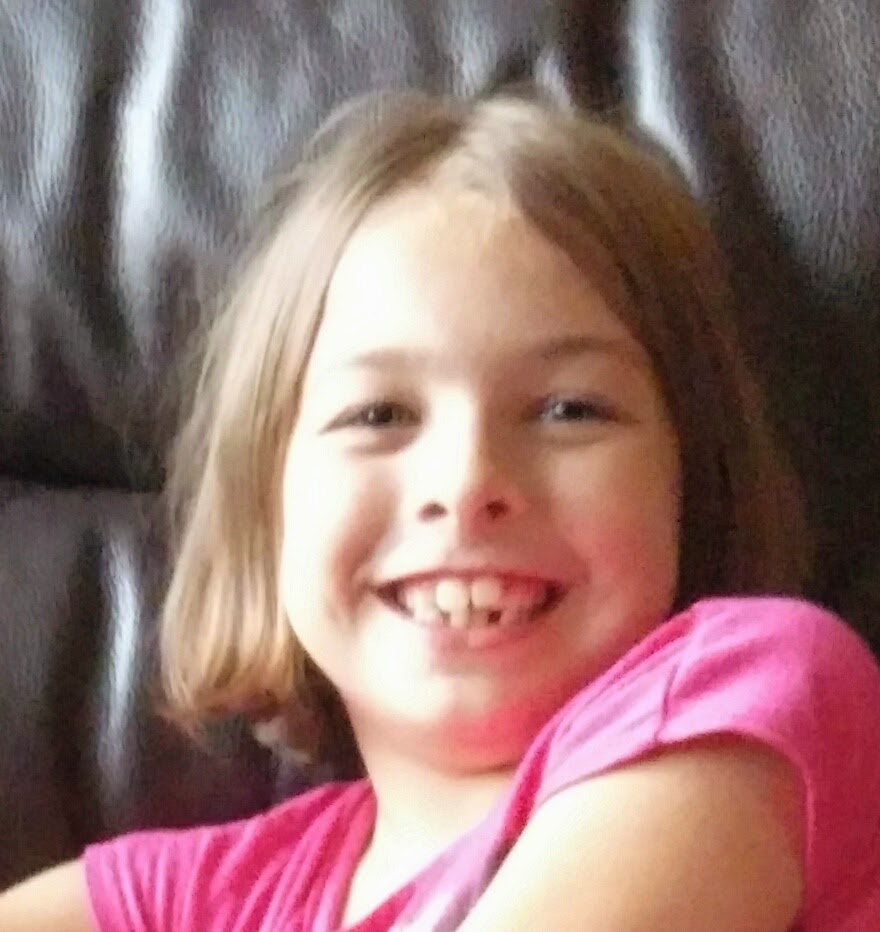 My son's eyes, hazel and expressive, are unlike any other eyes on this earth, and, I daresday, in the universe. His smiles spread to those around him, a beautiful contagion. 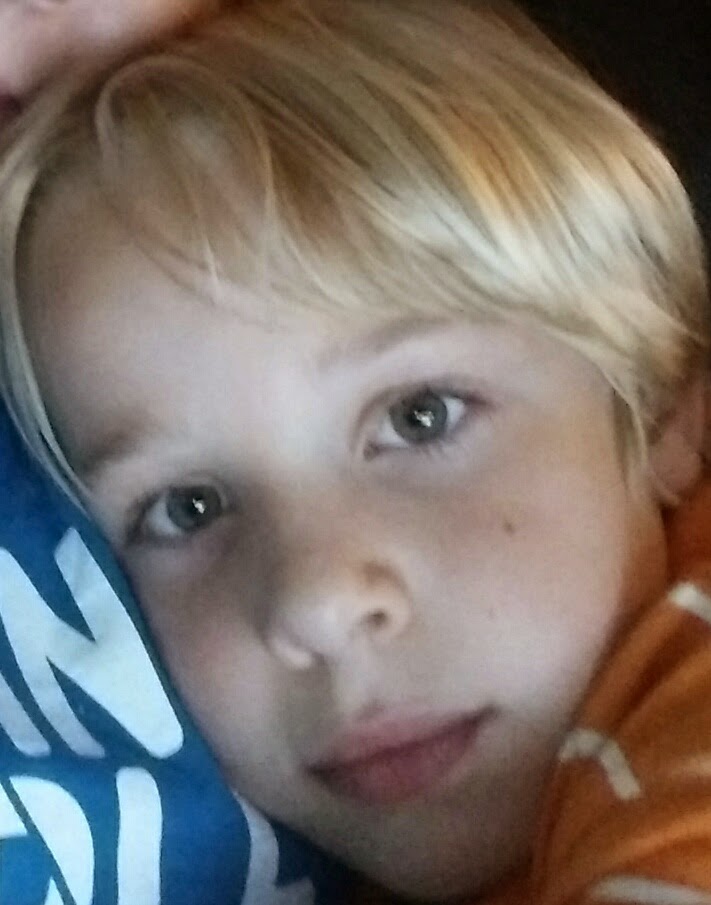 In the middle of the immeasurable matter of the universe, they matter.