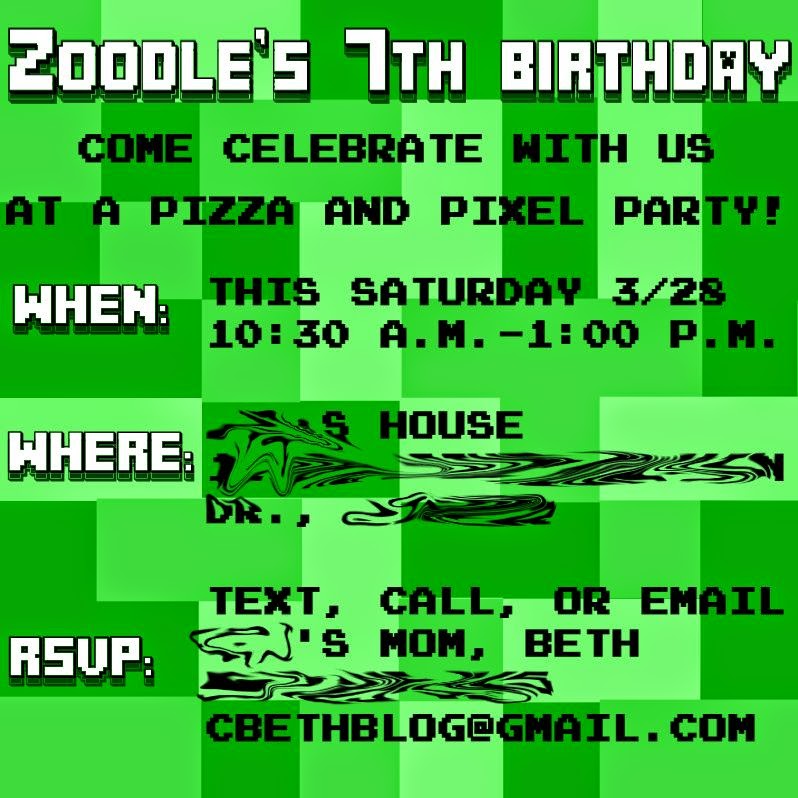 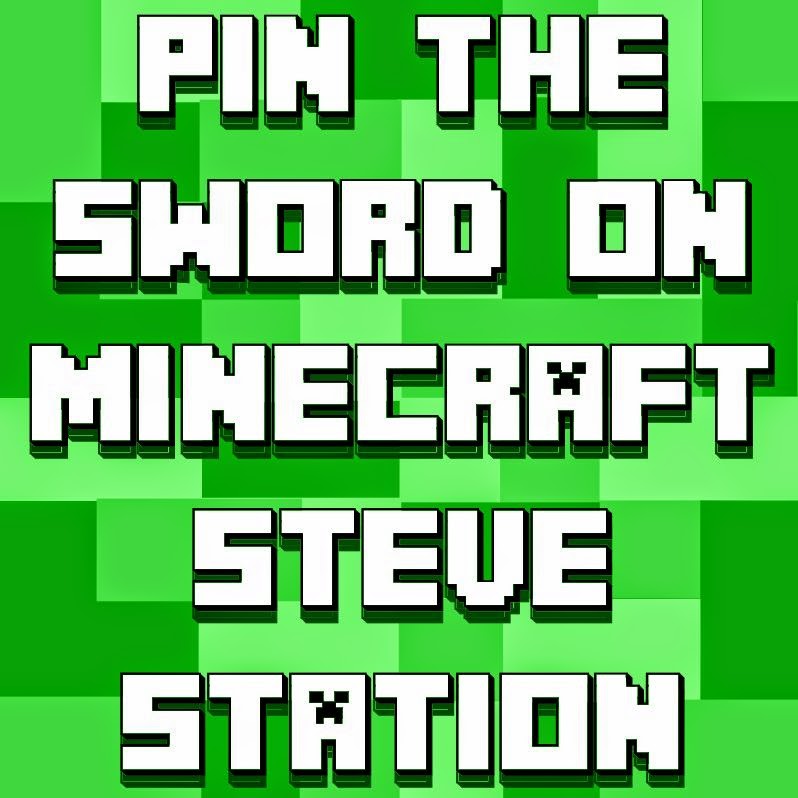 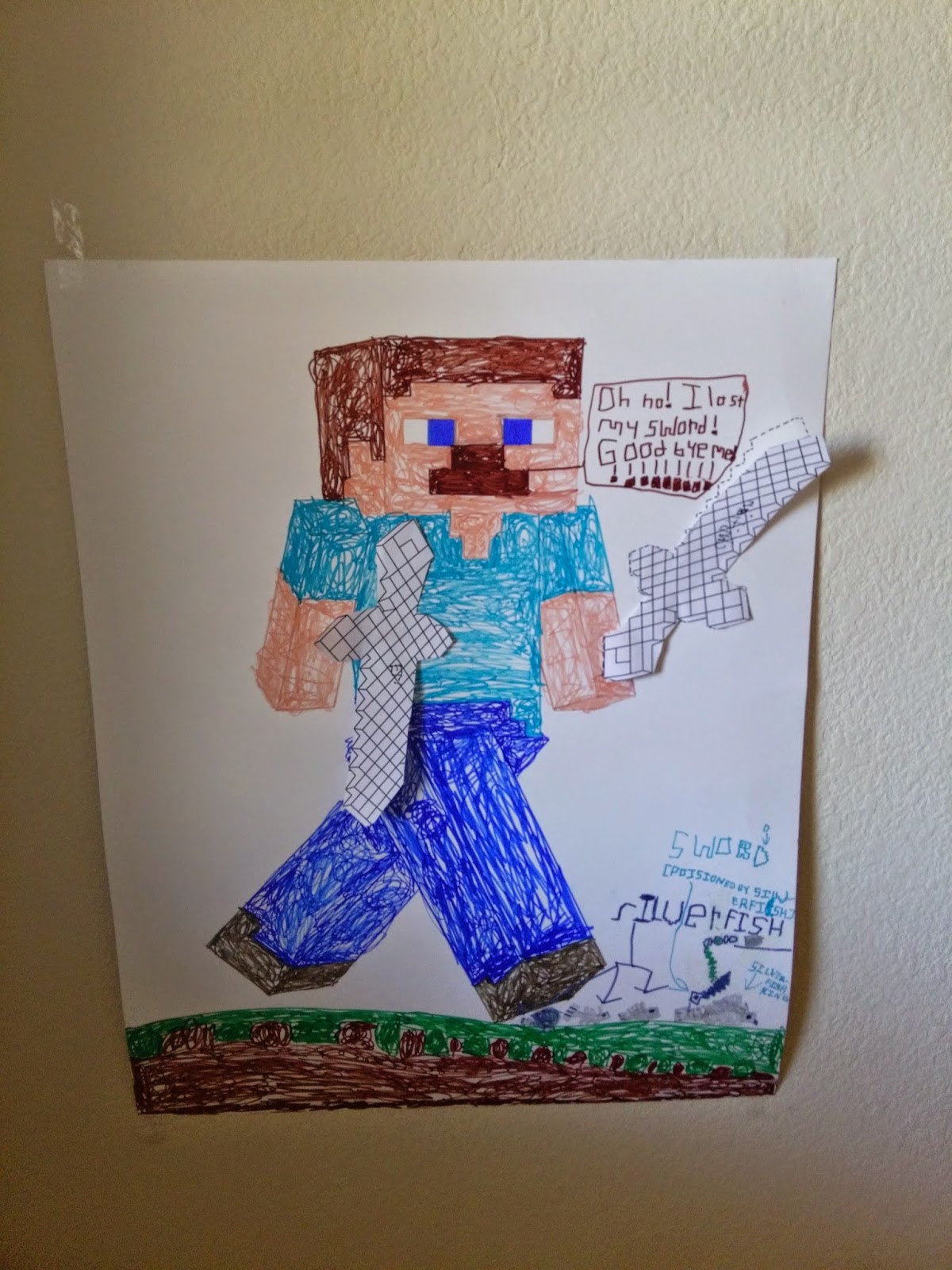 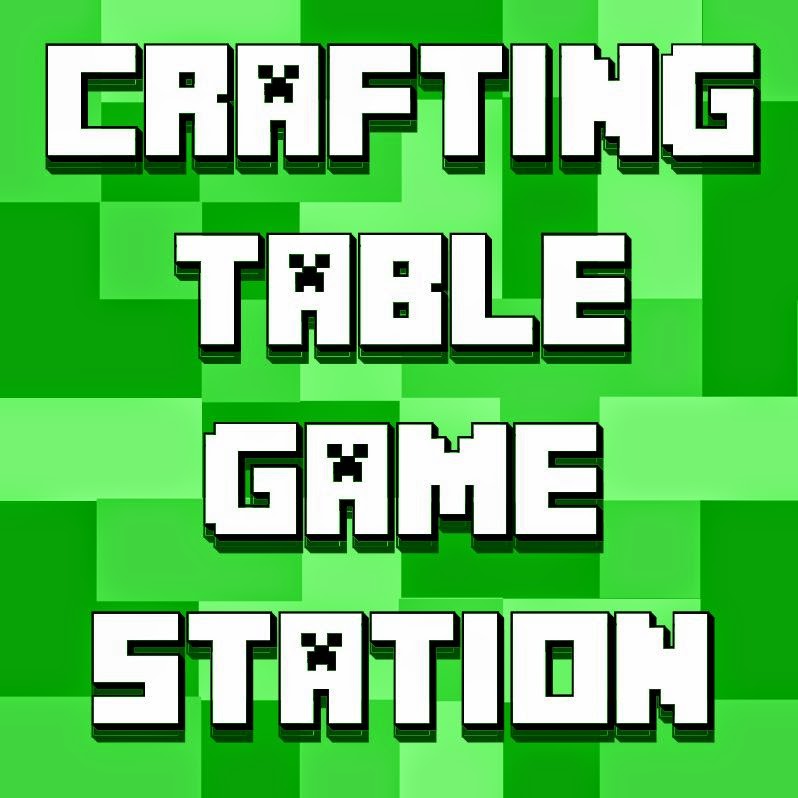 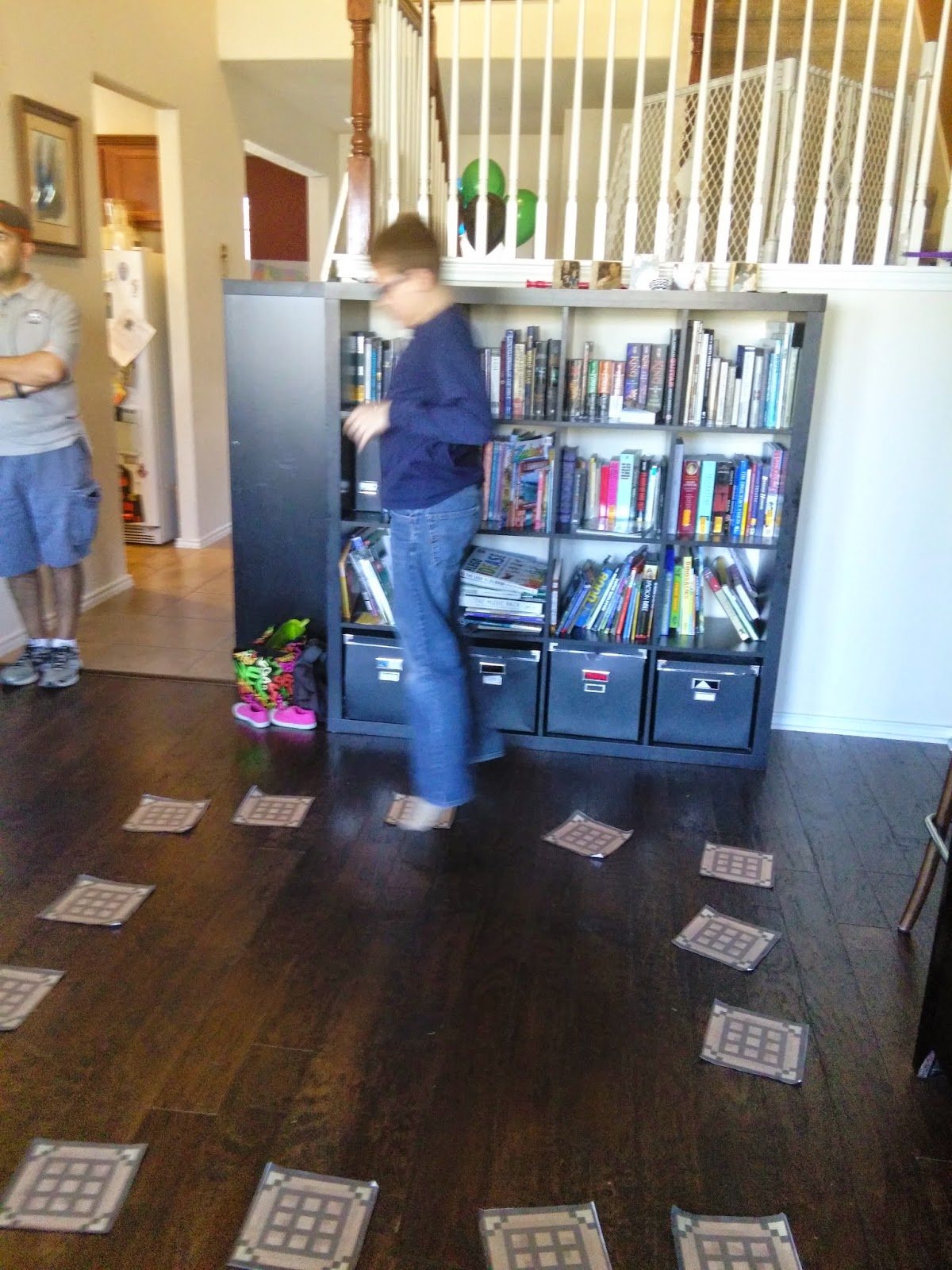 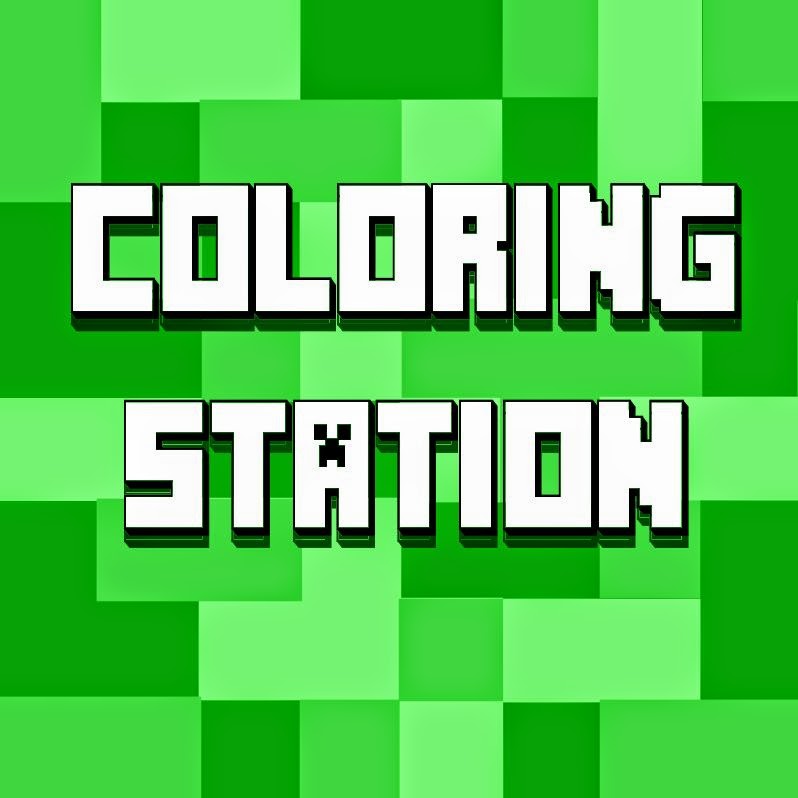 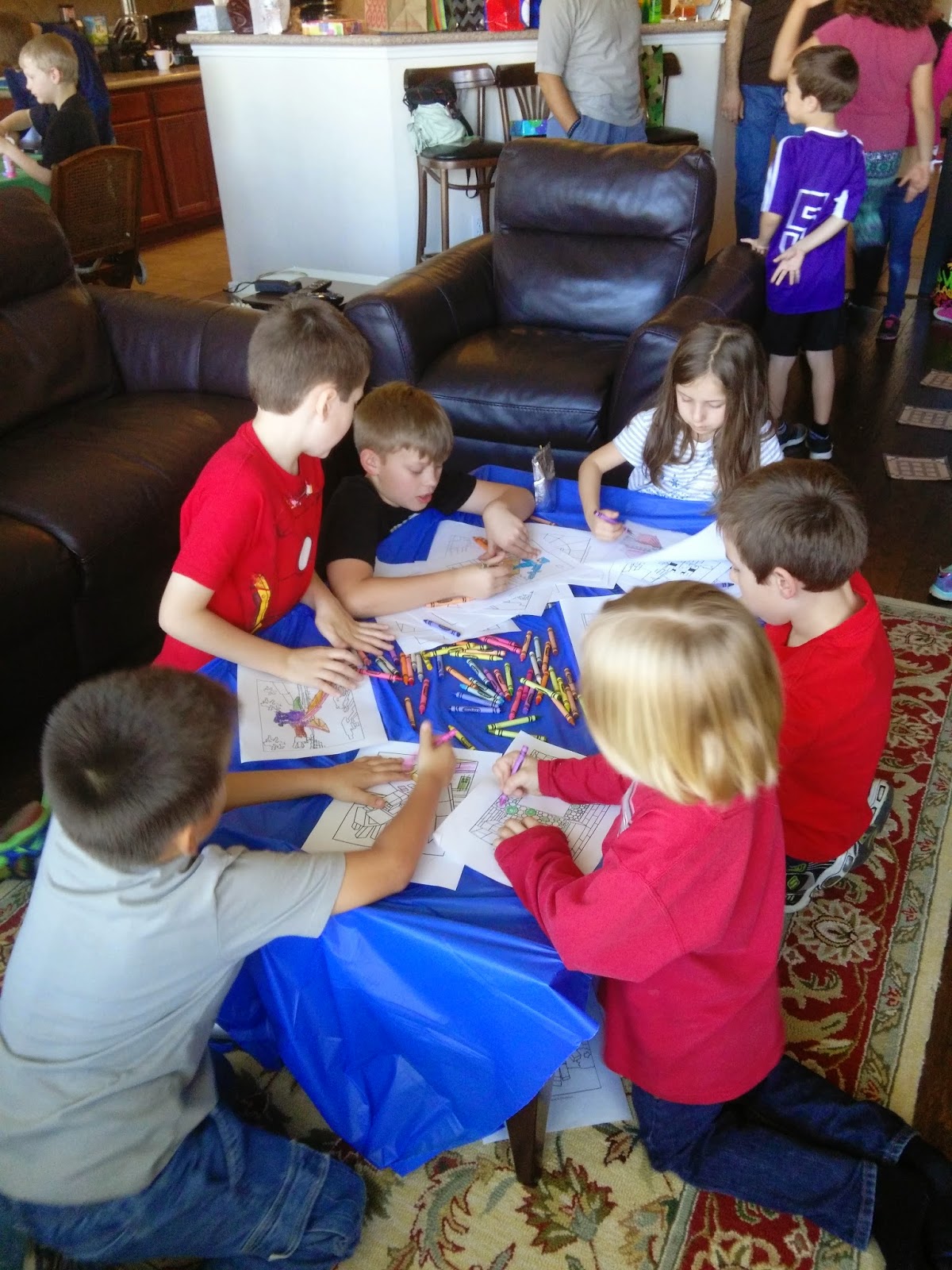 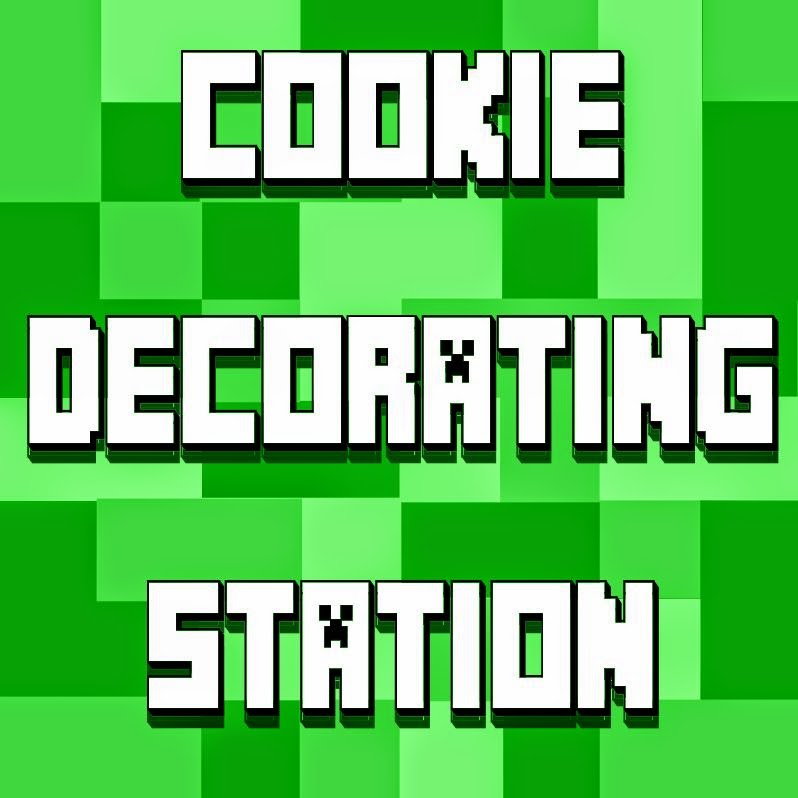 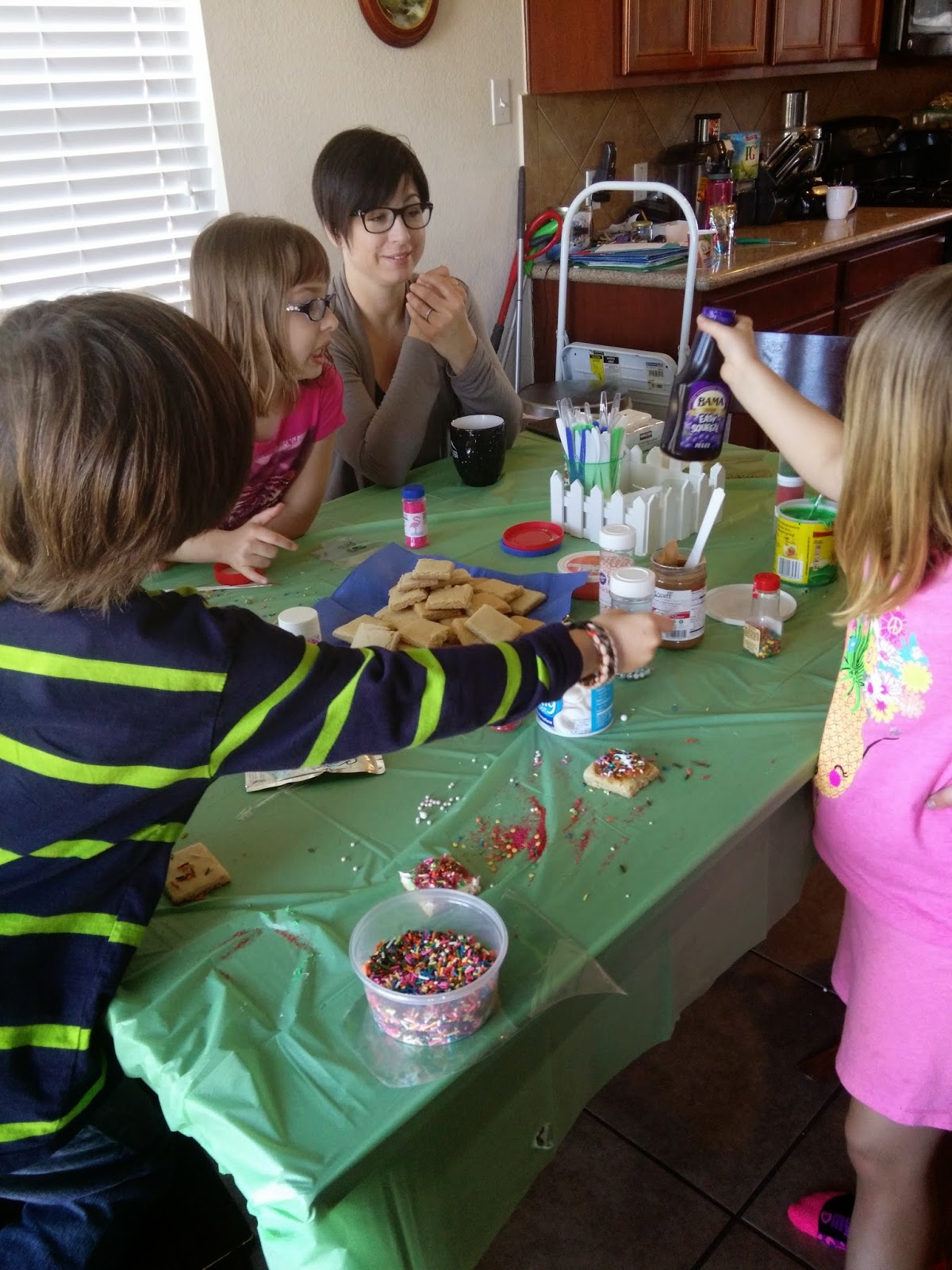 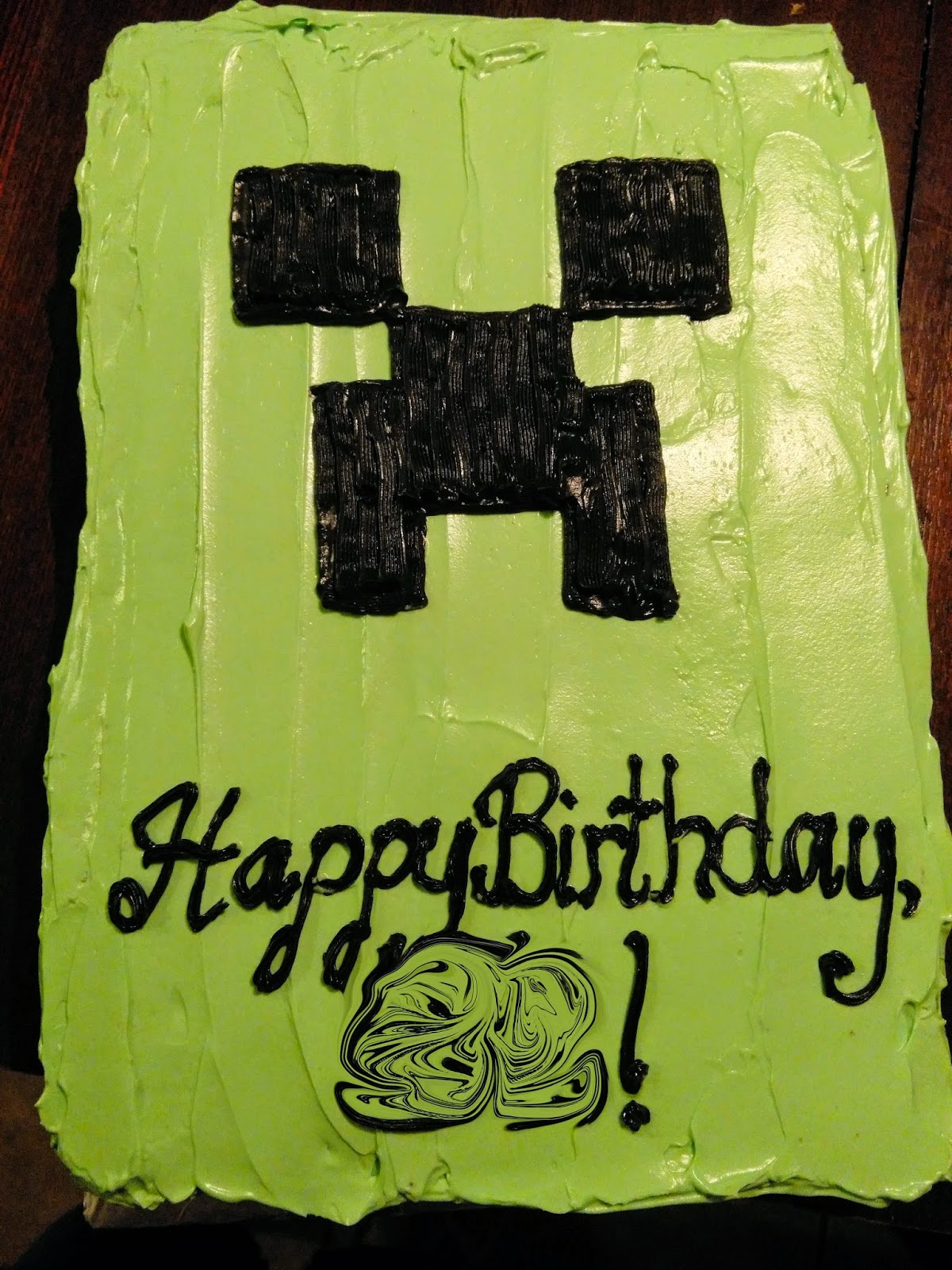 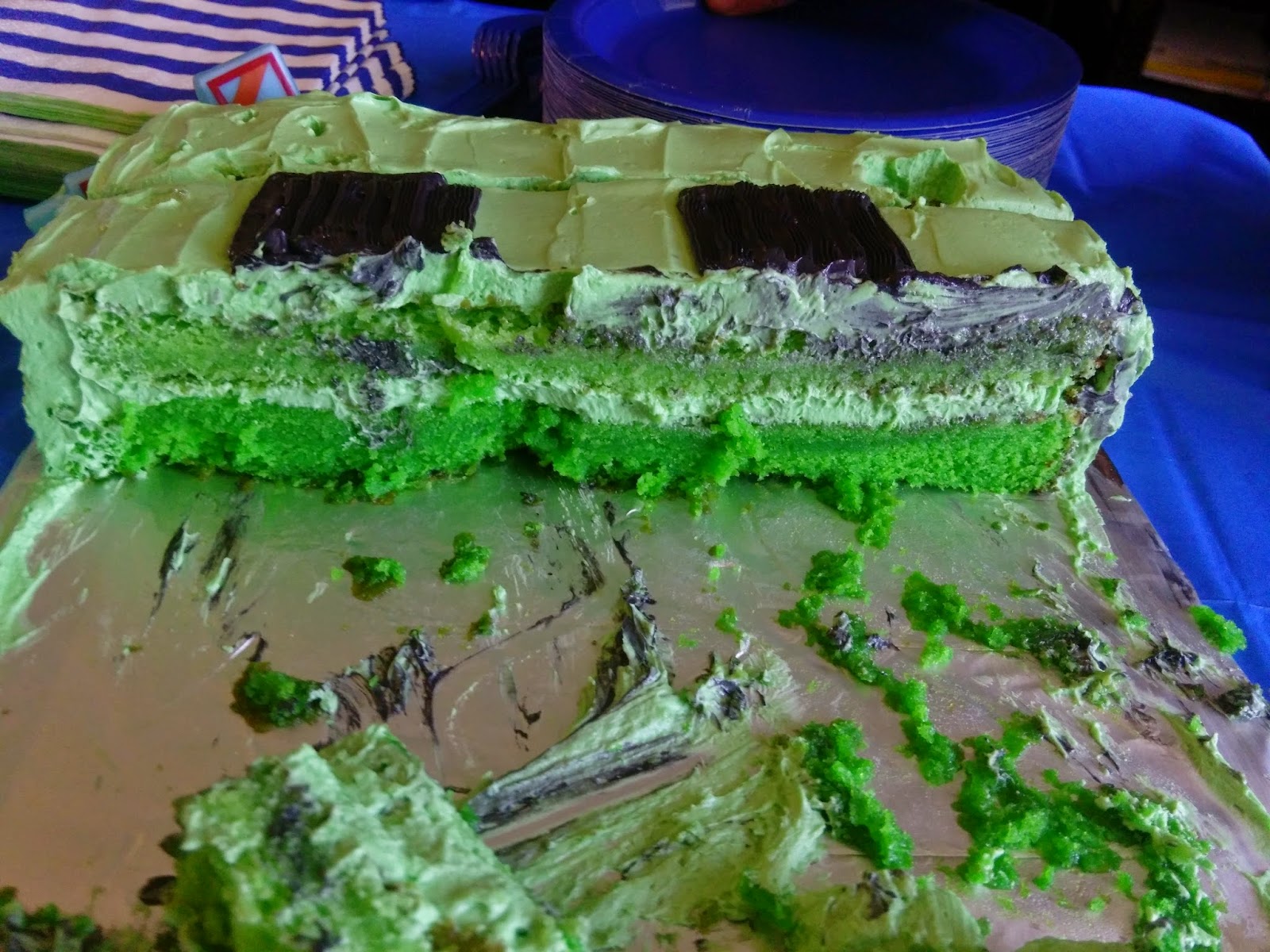 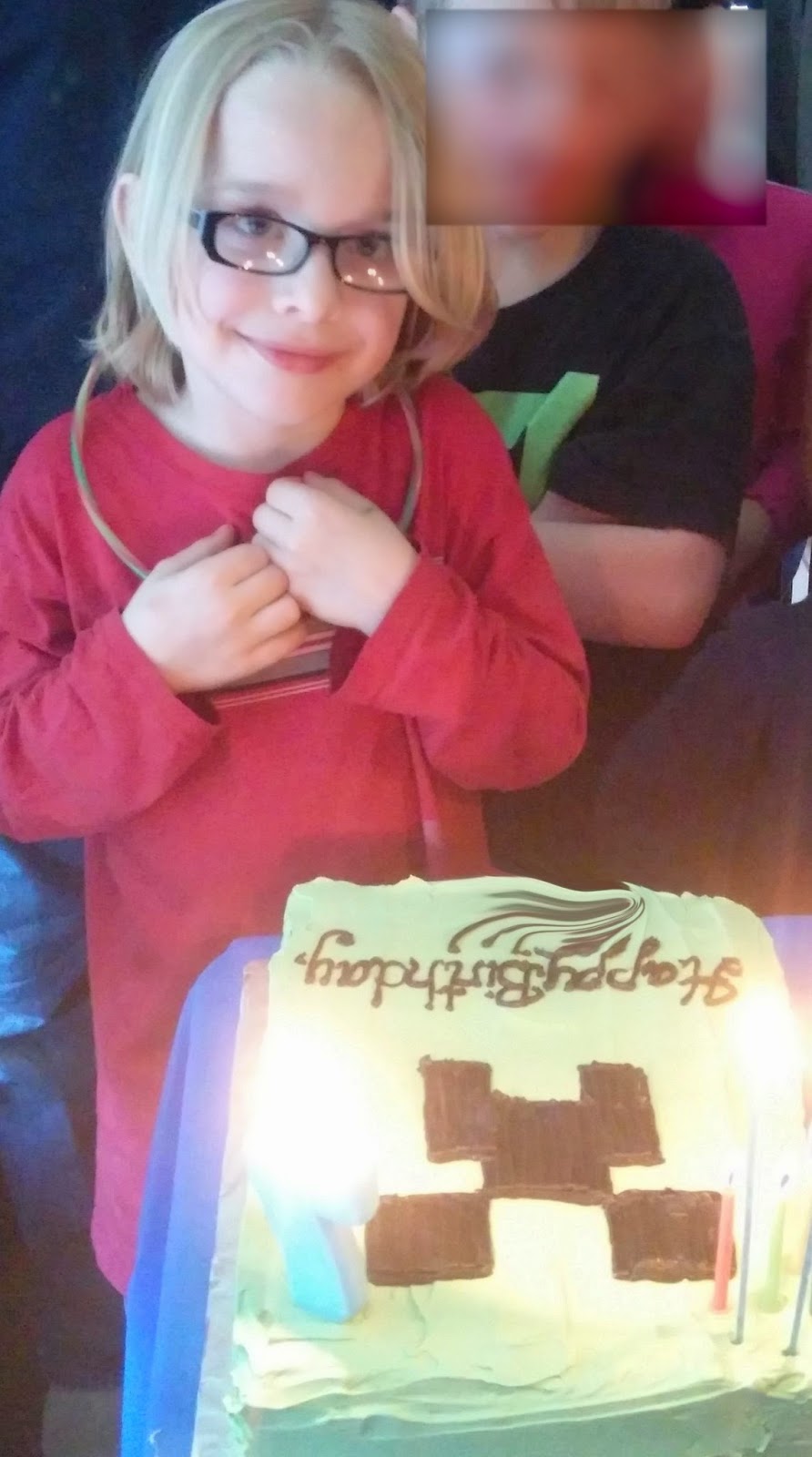 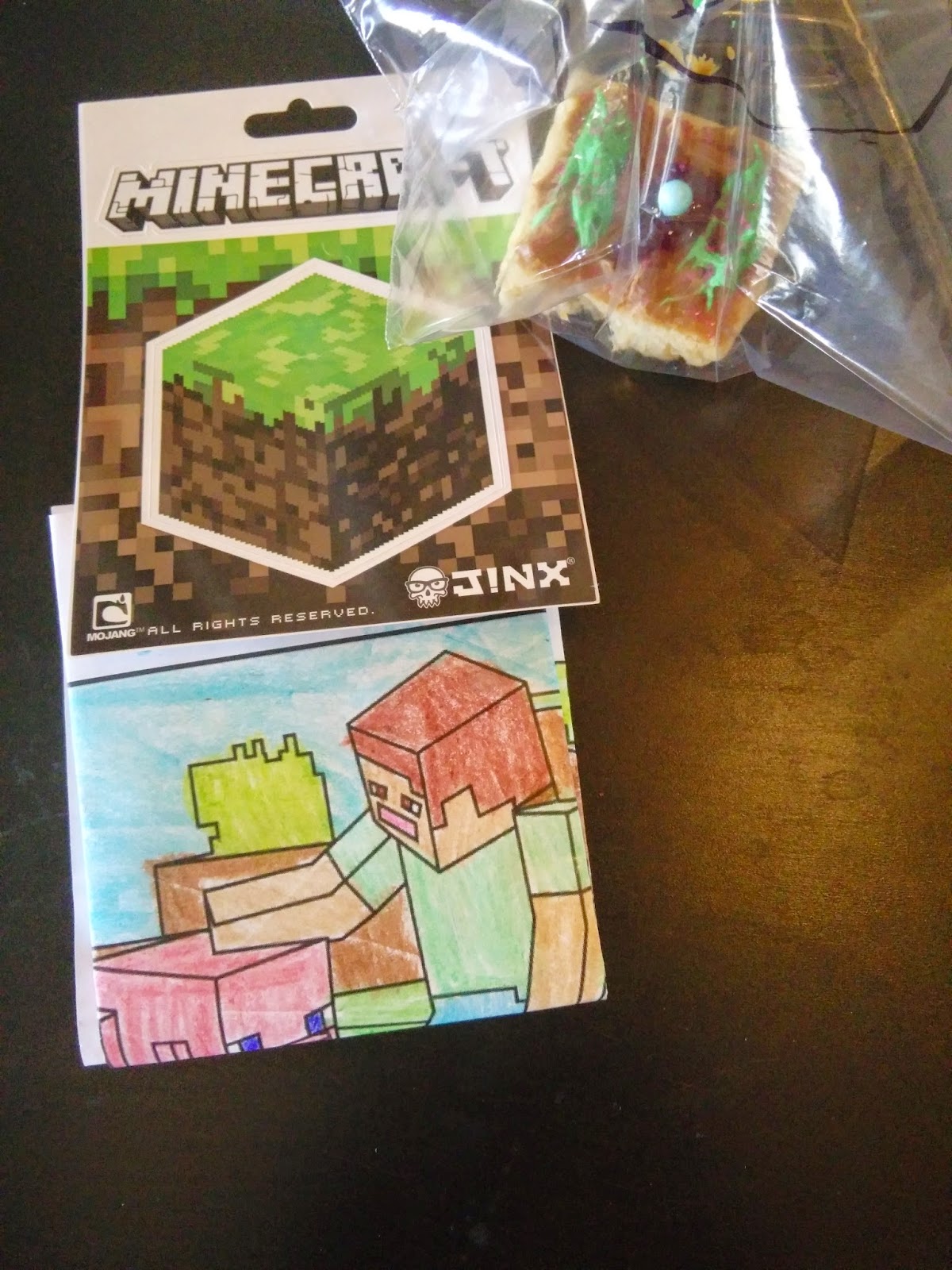 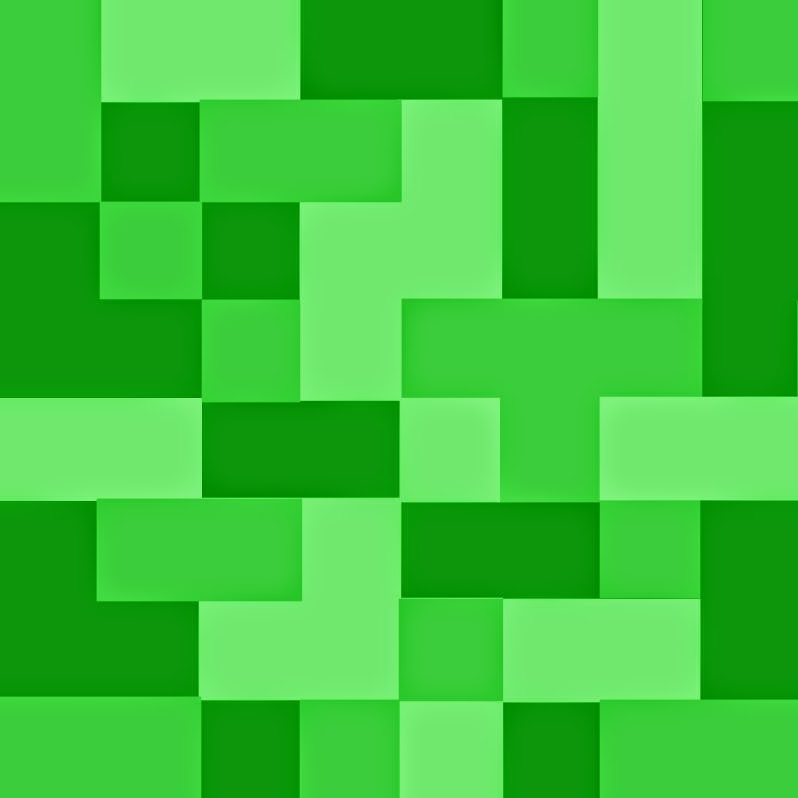 If you're having your own Minecraft party, have a Minecrafterrific time! (I wanted to put that on the invite, but it got vetoed by Zoodle!)
Posted at 3:38:00 PM 7 comments: